MOSCOW (Reuters) - A grand estate on the Black Sea, allegedly built for Russian President Vladimir Putin, was partly funded by taxpayer money from a $1 billion hospital project, a Reuters investigation indicates. While the existence of the property is well known, this trail of funding has not been revealed before. Two allies of the Russian leader profited from state contracts worth nearly $200 million, according to customs documents and banking transactions

We believe in providing quality of highest level. The fact that we are in a business which is directly linked to the health and well being of the people makes us more responsible company, and no matter what, no compromises are made. No doubt, life is precious.

Not only our products conform to CE standards, but we also constantly exceed international quality norms. We boast of the most modern factories which have the state of the art manufacturing facilities. Also, rigorous quality assurance resources ensure stricter quality control.

Being in a business that has to take care of health and well-being of people, we ensure that no compromises are made. No doubt, we understand that life is precious. Since the beginning, our business philosophy is based on exceptional service, high quality and value.

We pride ourselves on exceeding the expectations of our customers, our employees and our partners. The company believes in long term relationship and mutual growth as objective. At Live Tech Equipments, quality is a culture and service a tradition 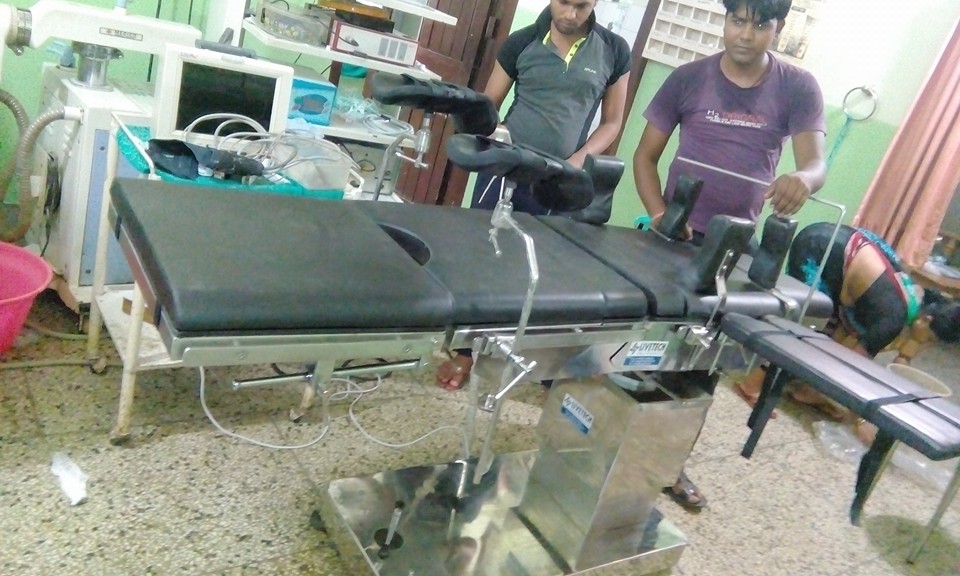 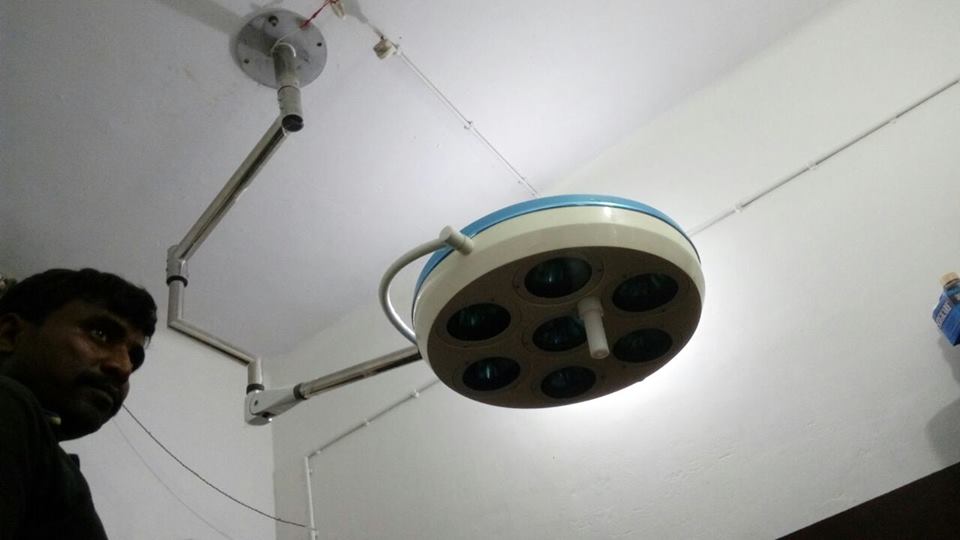 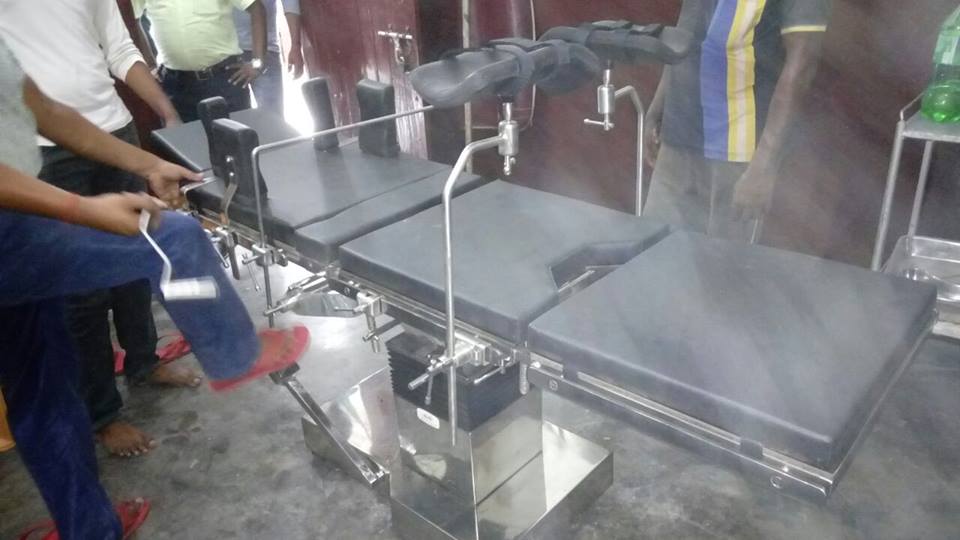 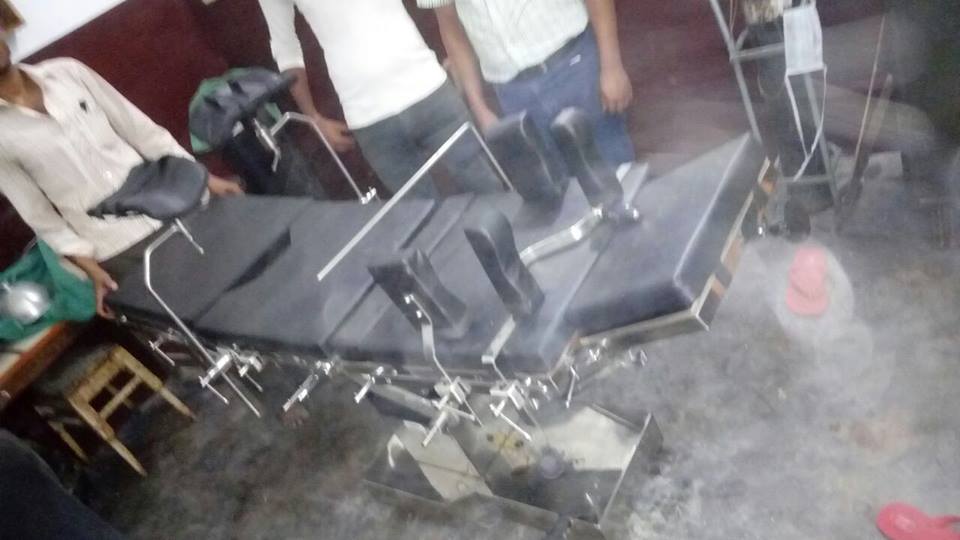 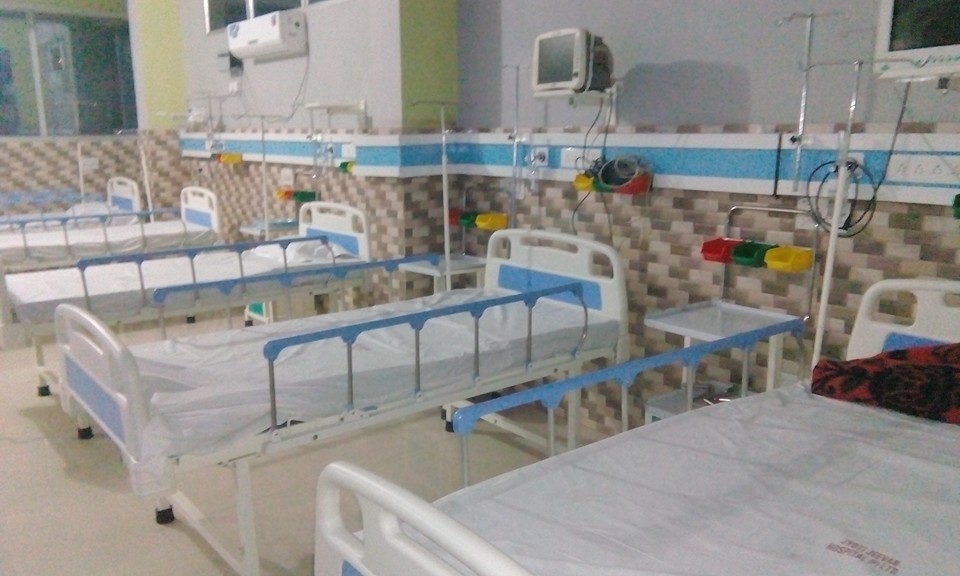 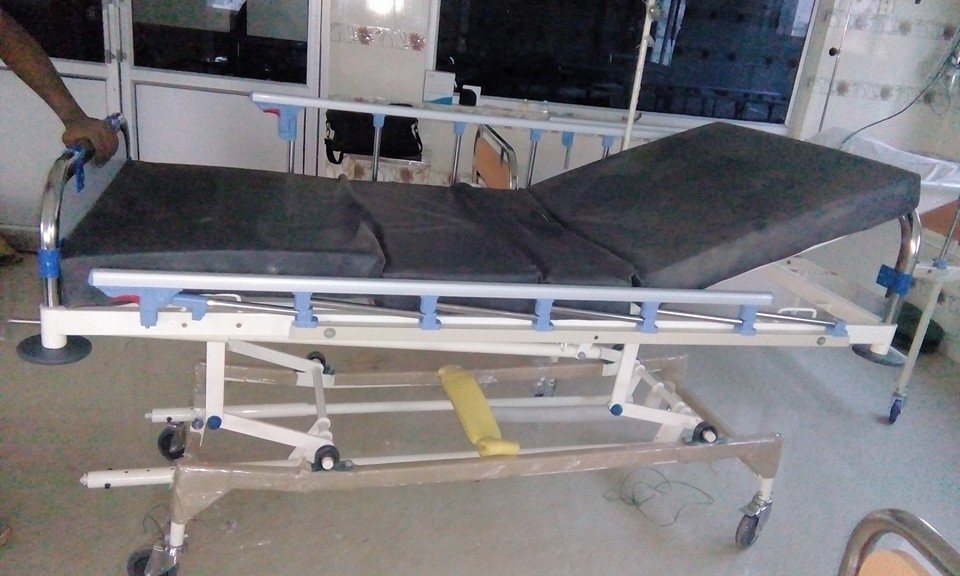 We really do like to hear from you, so drop us a line if you have any enquiry.

Monday to Saturday: 9 AM to 5 PM
Sunday: Closed